How many fans can you draw to a local show on average?

Select one to gain access to the Tour Hacking™ Workshop.

Enter Your Name and Email Below To Join Pam's Fam

I can't wait to connect personally 😊

(I also have a free gift for you!) 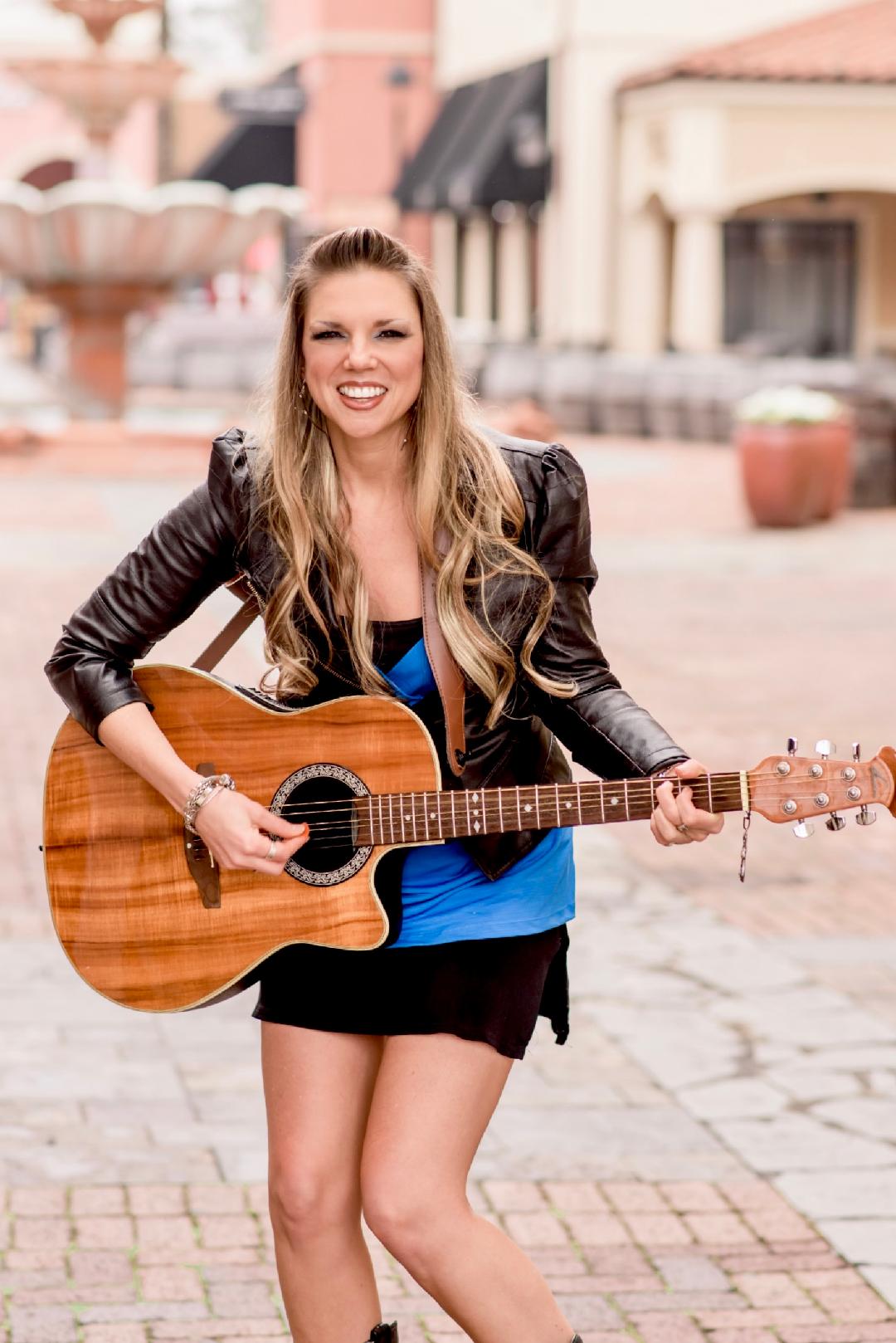 “Pamela is an exceptional vocalist and performer with an outstanding heart!” ~ Runsi Sen (Founder/President, #Ovarcome) 💙

"Pamela is a phenomenal person as well as an extremely talented artist! There are literally no words to describe what her music does for your soul. God has truly given the world a gift by putting one of his angels in the flesh on this planet to soothe troubled souls!!!" ~ Billy Oquin

"Your song 'Take Down a Giant' is such an inspiration. I beat COVID only by the grace of God. Life support and being in a coma, this song helped me so much." ~ Marc M.

"'Take Down a Giant' gave me a lot of motivation when I was working out to get to this goal, and I still listen to it when I'm working out." ~ Cornelius Lancaster (NASA)

For singer, songwriter, and musician Pamela Mary, the stage has become a second home of sorts. The Houston, Texas resident has a unique sound that is influenced by 90s country mixed with a little bit of rock and a lotta Jesus.

Pamela has graced stages at some of the most popular music venues in Texas, including Dosey Doe in The Woodlands, Firehouse Saloon in Houston, and Thirsty Armadillo in Ft. Worth.

She has also performed at Houston’s Minute Maid Park, NRG Stadium, and the former Compaq Center, as well as the Hobby Center and Wortham Theater.

How big a fan of Pamela Mary are you?

Select one to gain access to Private Street Team bonuses.